How Do You Play The Numbers Game?
You Could Still Win Big The Second Time Around

Would you ever forget to check your Mega Millions lottery ticket if the prize was $648 million? 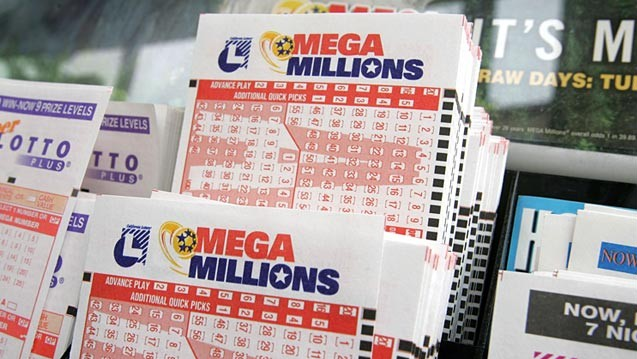 What do you do with your lotto ticket once you’ve bought it? Do you have a regular space where you store your ticket or do you just shove it into a drawer or the glove compartment of your car? Do you even remember where your ticket is when the numbers are being called and you see the value of the draw?

I always put mine in my purse but don’t always check the ticket after the draw is announced. I mostly check a day or two later and I’m still dreaming of winning just $1 million, never mind mega millions!

Well, Steve Tran, a delivery driver from California in the USA, took two weeks to check his Mega Millions ticket, only to realise that he’d won half of the $648 million prize! The other prizewinner was Ira Curry from Georgia, who claimed her ticket the day after the 17 December 2013 draw, and she opted to take the lump sum option of $173.8 million, which will give her a net amount of $120 million after Georgia and federal taxes. Still a fortune by anyone’s standards.

Steve Tran is still considering his options of either receiving his half of the jackpot in annuity payments over 30 years, or taking his share of the lump sum cash option, valued at $173.8 million before taxes. He has 60 days to take up his option. Wouldn’t find me waiting longer than a day – the cash in my bank is worth more than a bush full of birds!

Now, how could I spend this money? Let me count the ways.

Want to be in the next Mega Millions lottery draw? Buy your tickets online now!